You Were A Soccer Player If…

Whether your soccer season is beginning or ending, it’s time to “get on the line” and prepare to travel down memory lane.

Arms flying in the air, the yells, and the contorted expressions on your coach’s face have become a common sight on game days…and maybe practice. Sometimes this went in your favor if it meant reversing a bad call against you…but most of the time you just wanted to hide in your soccer bag.

Ice baths after practice or a game

Psyching yourself out was key before you submerged your body in the numbing cold of an ice bath. Granted you were still shivering once you got out, your body felt amazing.

“Get on the line”

It took everything in your power to not let your inner rage show when you heard that phrase. You knew the team was in for a loooooooooong practice.

The benefits of juggling

Not only was this a great way to pass the time between games and practice, but it let you figure out someone’s soccer skill set with minimal effort.

From the silky material to the random…and we mean random patterns, your youth uniforms were a nightmare. You definitely didn’t look forward to wearing them on game days, but you held on hope for better uniforms for the next season…or high school.

Cheerleaders had Bring It On…and we had this beautiful gem. You knew the words to every line…word for word…whether you liked it or not.

It felt as if soccer games and practices weren’t complete without soccer’s two staple snacks…oranges and juice. Too bad this didn’t continue in high school. At least the uniforms got better right?

It smelled like an unbearable concoction of sweat and other mysterious funk crawled into the seams of your shin guards and died. The M.V.P. award for the soccer season should have been the washing machine for conquering that dreaded aroma.
Turf burns aren’t your friends…they’re your worst enemy

Just thinking about it makes you shiver and wince in pain. Turf burns had to be one of the top 5 worst ways to hurt yourself in soccer. Between the constant stinging sensation and one less layer of skin on your body, you instantly regretted doing what you did to get that burn.

Tapping of the shin guards

This universal act of checking your shin guards seemed a little over the top as a soccer player. Refs seemed to forget that not only were their eyes watching our every move….but so were our coach’s and the slew of parents’ on the sidelines. 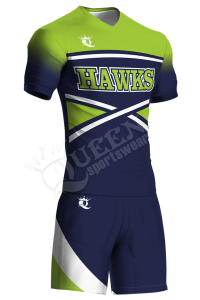 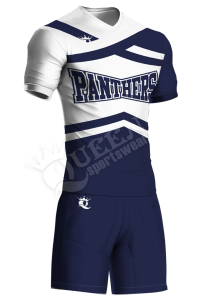 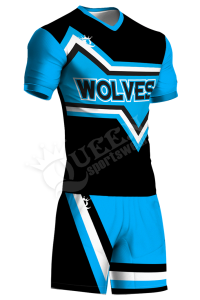 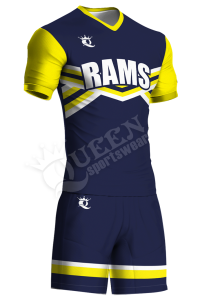 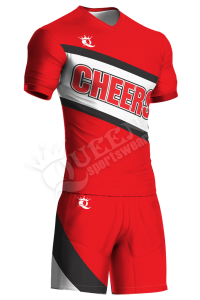 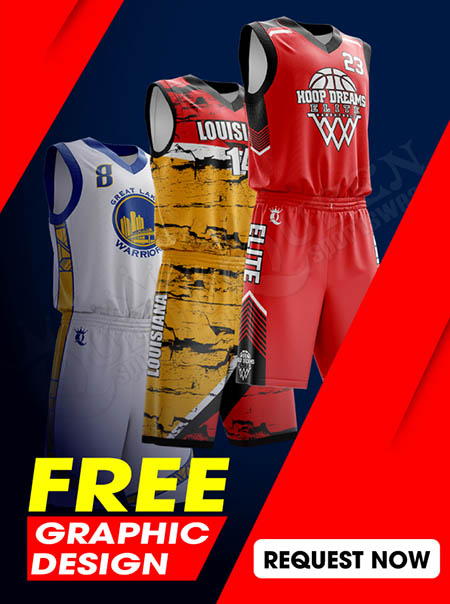